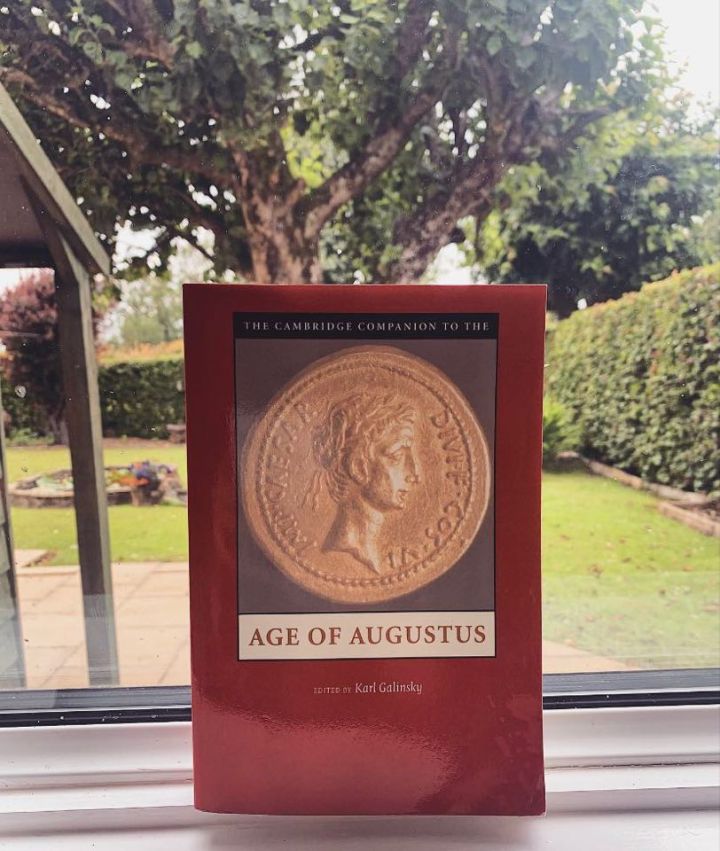 Hello everyone and happy Sunday! Today is the first of what will be a regular slot on my blog where I discuss historical women. I believe that woman have sat too long in the shadows of historiography and that their stories need to be told. Therefore, the aim of these posts is to shed light on women who have been forgotten or overlooked by history and bring their stories to the foreground! So, without further ado, let us begin with today’s forgotten woman: Amanirenas.

Haven’t heard of her? Got absolutely no clue who I am about to talk about? Well, read below to find out!

Amanirenas was the ruler of the Meroitic Kingdom of Kush from 40 -10 BC and rebelled against the Romans in a war that lasted five years from 27-22 BC. Descended from a long line of warrior queens, Amanirenas was described by Strabo as being a “masculine sort of woman, and blind in one eye” due to her involvement in numerous battles. At the time of her reign, the Romans controlled Egypt and, led by Gaius Petronius, wanted to challenge the Kush and subject them to Roman rule as a new vassal state. Petronius also wanted to tax Nubians who were living in Egypt at the time.

When Amanirenas heard about this, she was not happy at all. Annoyed at the Romans and their desire for dominance, Amanirenas decided to launch an offensive against the Romans and attacked and defeated Roman forces at Syene and Philae.

Now this is my favourite part – following this victory Amanirenas decapitated a bronze statue of Augustus and buried the severed head underneath a temple dedicated to her victory. The placement of Augustus’s head underneath the temple was hugely symbolic as it enabled her people to effectively walk all over Roman leadership and Augustus himself. This was basically Amanirenas showing Augustus and the Romans who was boss and is pretty much the ultimate historical equivalent to the middle finger. This head was found in 1912 during excavations at Meroë and you can see this very head today in the British Museum.

Gaius Petronius decided to retaliate as the insult to Roman rule was too much. He drove the Kushites out of Syene and advanced further into Kush eventually reaching Napata. Amanirenas gathered a huge force with which to confront the Romans however, problematically – or fortunately-  for Gaius, he and his troops couldn’t handle the harsh desert climate and conditions and so withdrew from engaging in further battle.

Following this, the Romans withdrew from the region and peace negotiations began. Amanirenas sent mediators to Augustus in Samos in the years 21-20 BC and at the final peace negotiations the Romans were presented with golden arrows where the mediators stated that if the Romans accepted peace, the arrows were a sign of goodwill. If the Romans didn’t want peace, the mediators said they should keep the arrows anyway as they would need them to fight the Kush and Amanirenas. The Romans chose peace and they evacuated the region, and the Romans also made the Meroites exempt from paying tribute to Augustus. Amanirenas had won a sterling victory, essentially ensuring independence from Roman rule and maintaining her sovereignty. Amanirenas died in 10 BC after a successful reign but this arrangement with the Romans continued well into the third century AD with relations remaining relatively peaceful.

Amanirenas is without a doubt a fascinating figure. She took on and defeated one of the most powerful military forces, lost an eye whilst doing it, kept fighting and fought for the independence of her people. Her tenacity, strength and determination, coupled with the obvious disdain she felt for the Romans define her as a true ‘badass’ and for this she should be remembered. Sadly, for Amanirenas she is largely overlooked by other figures such as Nefertiti and Cleopatra and her story is often lost in the sands of time. I myself didn’t know who she was until a few weeks ago until my friend Matilda said to me that I simply HAD to google her and look her up because she is incredible. Well, thank you Matilda is all I have to say. It is sad that Amanirenas is so overlooked however I think it tells us something pertinent about our society and who we chose to remember.

Amanirenas is fascinating and I am in awe of her and her story. Let us remember Amanirenas together and celebrate the life and achievements of history’s forgotten one-eyed woman.

P.s I have used the photo of my book about Augustus as I like to use my own pictures for the ‘featured photo’ and didn’t have any of Amanirenas!