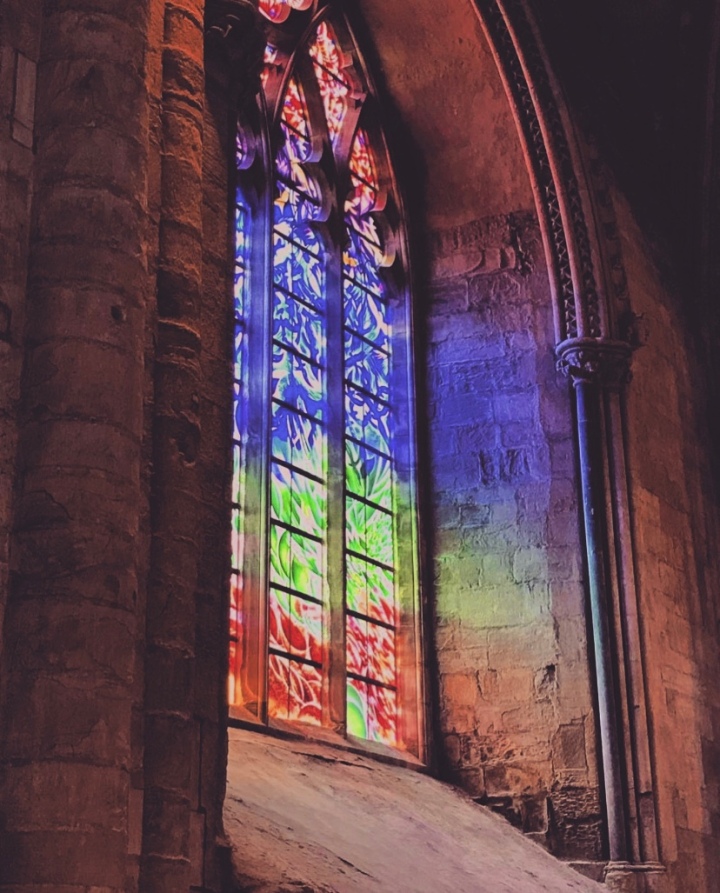 The Lady of the Sun; sounds poetic doesn’t it? Mysterious almost. Wondering who she is and how she is involved with Edward III? Read below to find out more about the reign of Edward III and his mistress Alice Perrers.

Crowned after the usurpation of his disgraced father Edward II by his mother and her lover, Edward III began his sole rule aged 17 following the defeat of his mother’s lover Roger Mortimer. He executed Mortimer and banished his mother ensuring his crown was secure and removing any opposition. He launched successful campaigns in Scotland and declared himself the heir to the French throne in 1337. This act began what is now known as the Hundred Year’s War, a series of conflicts between the French and the English which spanned from 1337 to 1453. Edward was a successful military leader and under his rule the English made significant territorial gains. The first phase of this war ended in 1360 when Edward renounced his claim on the French throne in exchange for the region of Aquitaine in the south of France. This gain in territory, coupled with new and improved legislation and taxation policies saw a slow but certain shift in the order of England. Edward was married to Philippa of Hainault who became a well-loved queen, known for her compassion and kindness. Coupled with Edward’s charismatic popularity, the early reign of Edward III was viewed as restoring order to the kingdom after the chaos which had ravaged the land.

So where is the Lady of the Sun? Is it not his beloved wife Philippa? Sadly for her, it is not.

The Lady of the Sun was a woman called Alice Perrers who served as a lady in waiting to Queen Philippa. At the age of 18 she became the mistress of Edward III- he was 55 at this point! At the beginning the affair was not all that visible and was kept rather private by the king. However, following the death of Philippa in 1369 the affair became public knowledge and aged 21, Alice soon gained the hatred and envy of those around her. The king lavished her with gifts, attention and money and she eventually amassed a fortune of £20,000, worth £6million today. She was often dressed in gold and paraded through London as the ‘Lady of the Sun’ – hence the nickname. Edward doted on her and members of his court and family were expected to do the same. This again caused friction in court and Edward was increasingly criticised and mocked for his infatuation with his much younger mistress.

During his later years, Alice is thought to have ruled indirectly through Edward, controlling him and manipulating his opinions. This in itself is fascinating as if true, this is one of the only instances of a woman with no royal descent achieving this pre-eminence. But with this pre-eminence came hatred and it is believed that she was feared, loathed and envied with her contemporaries believing her to be an ambitious, cold-hearted woman with no morals. Her ambition can be seen when looking at how much she actually owned. During her life Alice amassed a significant amount of land, which contemporaries claim she seduced out of an ageing king. However, at the height of her influence she owned 56 manors, only 15 of these gifted to her by Edward. Either way however she was still described as:

“a shameless, impudent harlot…not attractive or beautiful but knew how to compensate for these defects.”

The affair with Alice and his blind devotion to her, led to the criticism of Edward III whose rule once praised became increasingly ridiculed. He became viewed as weak, senile and rather inept. Edward slowly passed military campaigns and political ventures to his sons as he became increasingly disinterested in his kingdom. Military failures became more prominent as did the strain on the royal purse strings as funding for these ventures became scarce. French territory was lost, and by 1375, English rule over French territory was reduced to Calais and Bayonne. A lot of his disinterest is blamed on Alice as she was believed to have distracted him, again for her own monetary gain. In 1376 Alice was banished from court however, too late. The king was in increasingly ill-health and died in the June of that year.

Was Alice Perrers a callous cold-hearted gold digger? Was Edward III distracted from his rule by her manipulation? Or was she a clever woman who used her position to full effect? And was Edward III a good ruler, not the distracted senile man he seemed?